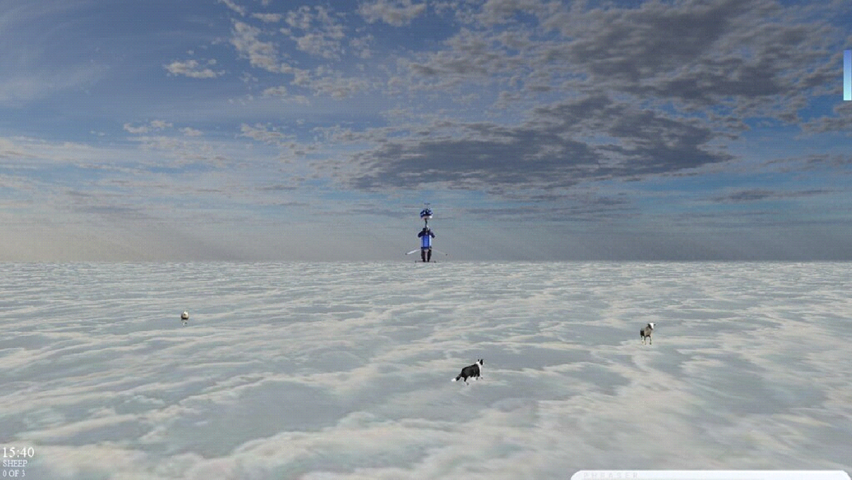 BEAUTYCOPTER: It’s hard to be a helicopter - on the other hand, that’s how it is. The days stretch out before you like a dull ache, the ache of Beauty, like seeing a really perfect cloud formation on the way back from the Eurospar and thinking, well it’s nice but what am I meant to do with that? You can stand there and try to look at the sky and still remember that you’re holding unrefrigerated milk. There’ll come a point where you have to turn your face away. And tomorrow there’ll be another thing to look at, possibly just as beautiful, moreso, less so, other, maybe you won’t leave the house but it’ll still be out there, waiting to be acknowledged, a drain, a hole, an unanswered blinking message.

The helicopter, a physics toy with few animations to worry about, is one of the preeminent videogame entities. In Operation Vulture III: Cyber Chopper for DOS you float joyously around dropping bombs upon a metropolitan city, and not even enemy fire is able to puncture a certain sealed and dreamlike quality about your travels - the toylike floatiness, the uncrowded sky, peppy SimCity-esque music that plays as you fly through pseudo-3D parallax skyscrapers while joyously firing machineguns at anything that might explode. By the time of Beautycopter the war is, at least, offscreen - now the skybox itself is the primary hazard of the job, offering such a rich aesthetic surplus that it constantly threatens to pull you off-course. You accept the weird duty of aesthetic contemplation in the same way as all the other chores - flocks of sheep, animals in the breakroom, the demands of the spa guests in their pursuit of luxury. There’s something confused and forlorn feeling about the guest’s attempts to appreciate Beauty, something that’s more real to me about Beautycopter Pilot’s wistful and delicate distance from the same. You acknowledge it and skirt it and leave again and keep coming back. Watch out, pilot. Your mission is to survive a world with so much pleasure. 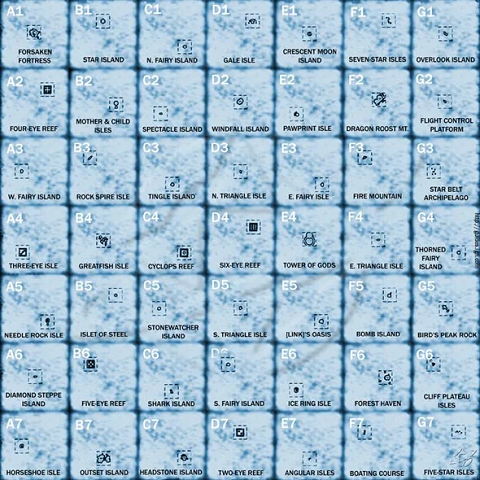 THE LEGEND OF ZELDA: THE WIND WAKER: I want to remember the ocean but all I can remember is the grid - ah! “The gamer’s curse.” Basically, the world is a square that’s broken into smaller squares, each of which contains a Thing, and you must go from one Thing to another, and then sometimes back to the same Thing again but from a different angle… You lay your wind-direction like a rule across the world of squares and try to get from here there in the fewest moves. And eventually the sea itself starts feeling like a dream appendage of this other world, the grid world - as if your movements are that of a strangely interminable, solitary chess game, made entirely of knight’s moves, crossing and recrossing themselves in an orgy of redundancy. Wait, I have to go back there? That’s where I just came from!! My fucking talking boat couldn’t have mentioned this before?! It’s an AAA game which means after a certain point the prospect of your own wasted experience is the coin you’re playing for, the thing you’re betting on being able to somehow, by close of game, transfigure or redeem. And indeed, after playing for a while you will get to the end and achieve narrative closure. But the grid has its revenge - as the game is over, as the years go past, it continues silently consuming the ocean in your memory. And when you try to go back, instead of an open world you find: a rubik’s cube, feverishly shifting and turning itself in simulation of errands long forgotten. North, north, west… Wait… West, west, up, left, south, southeast, left, up… 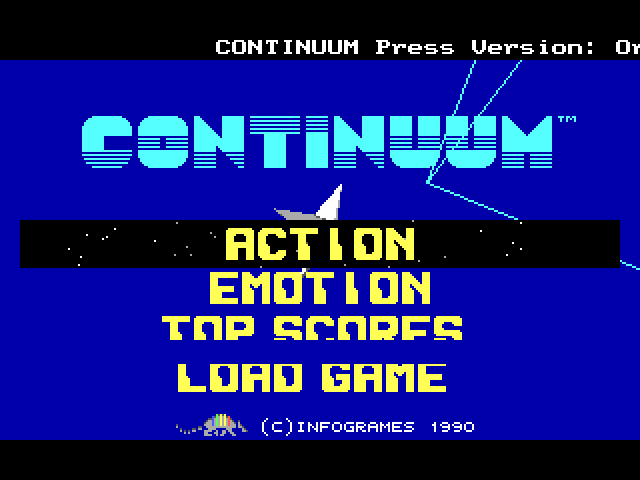 ALPHA WAVES: At last - a game which can contain both action AND emotion (as separate modes, as god intended). In practice, it feels like an enjoyably tech demo-y Jumping Flash precursor. Your abstract little robot guy bounces around platforms in a succession of big, empty cube-shaped 3D rooms, trying to find doors to get into more rooms. “Emotion” mode just turns off the timer. But that’s not all - there is also a map you can look at, in-game, a map so abstract and featureless that when I first saw it I thought it was just a music visualiser. Each box on the map is another 3D room to jump around, arranged into coloured territories given names like “Relax” and “Stimulate”. 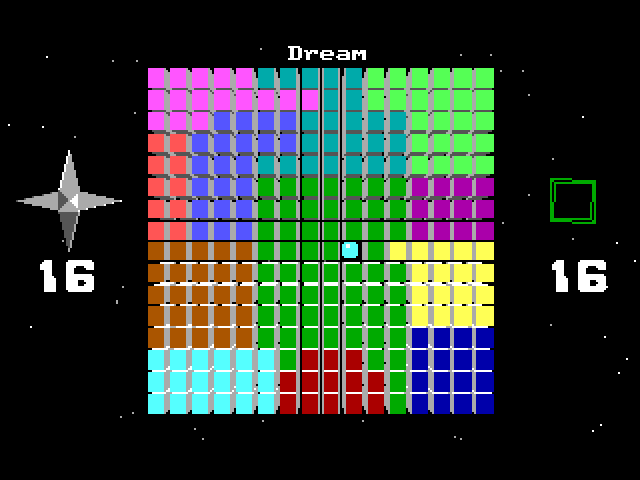 To be clear: the game itself absolutely does not have enough variety to justify this relentless amount of tiny, boxlike jumping zones. But something about this odd mix of uniformity and specifics- the flat assertion that such and such a room existed in exactly this precise spatial arrangement with all its fellows - was compelling to me, somehow… I found I wanted to explore this land, go as far in some direction as I could. As you continue through the cubes sometimes the music will change, or the colour palette. You’ll get a new enigmatic level name at the bottom of the screen (the most endearing microcomputer tradition) and every so often might spot some non-standard polygon construct, or even an animal, some drifting manta-esque creature. But the prospect of these didn’t excite me as much as the other thing: the desire to get lost inside the grid, to carve some winding, lugworm-esque path from cube to cube until you get to another zone, another country, a place you could never find your way back to. You could live there: start a new life, out in the cube suburbs. In fact, after a while you lose steam and slow down - there’s only so much finicky 3D platforming that a body can take. And maybe you know by now that you’ll never hit the edges of this space. But there’s the possibility that you could, someday.

Videogames give rise to desires they can’t satisfy as well as the ones they can. The former might be more interesting, or anyway they last longer. 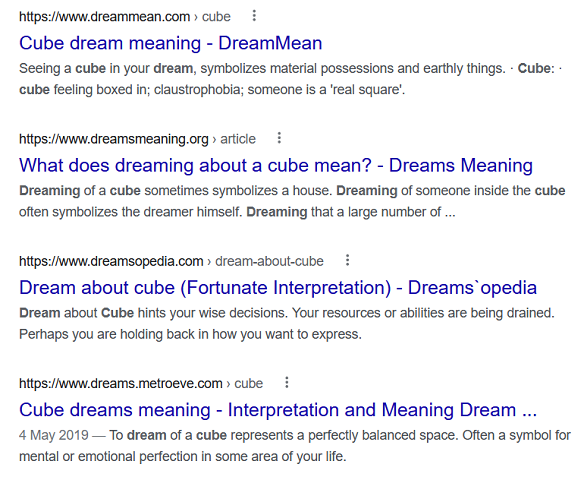